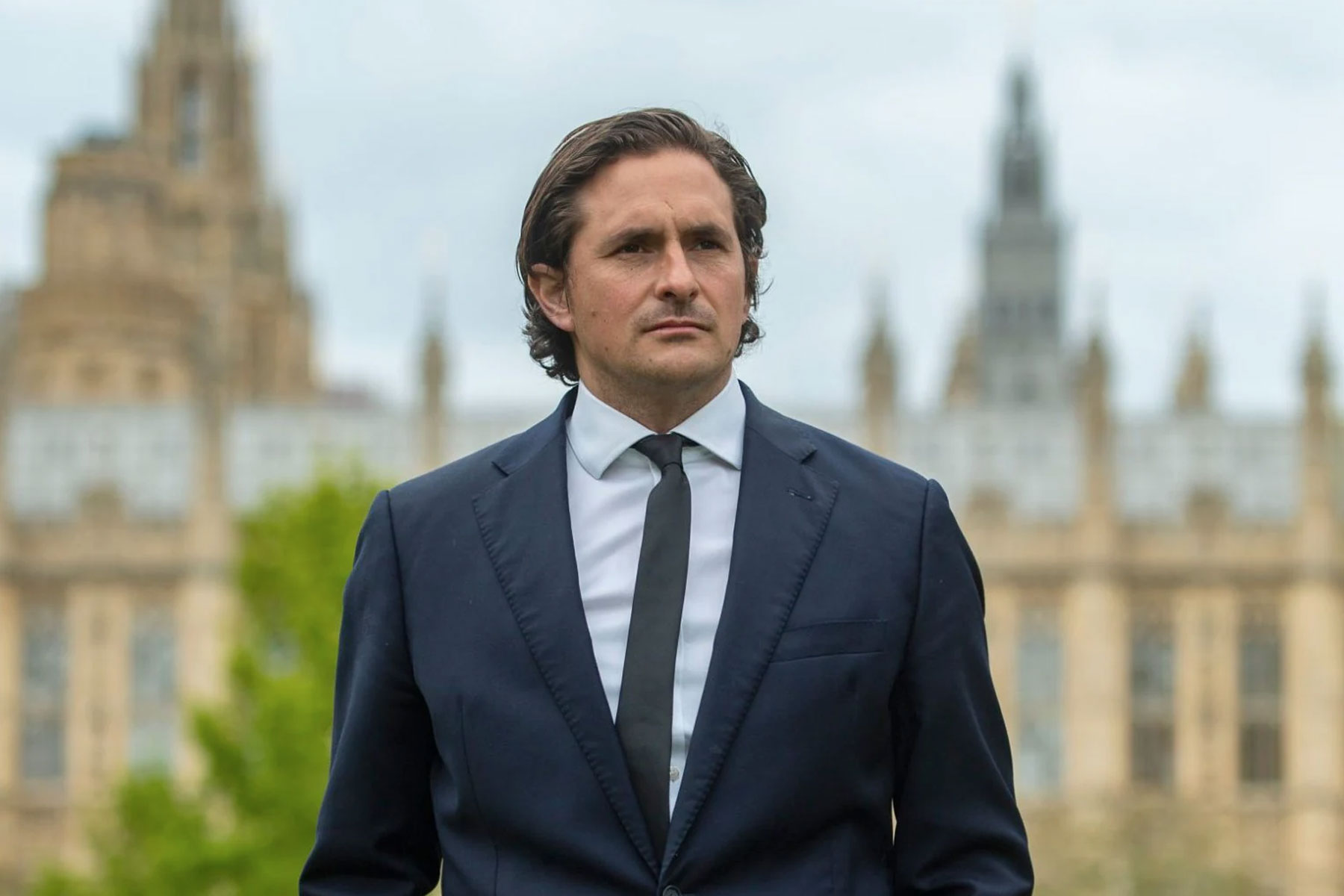 Arguably the most important tweet by Johnny Mercer MP, now back in charge of the Office of Veterans’ Affairs in Johnson’s interim government, was made in April 2021 shortly before his departure first time round and on the day the OVA announced National Insurance holidays for organisations who employed Veterans.

In it he stated: “Having a job is the single biggest factor that transforms the life chances of Veterans and their families”.

It’s a view which drives all aspects of the TheVeteran.UK’s mission.

Assuming Mercer’s services are retained by Rishi Sunak or Liz Truss – and especially so in his new additional role as a Cabinet attendee – his drive and passion to make the UK the best place in the world to be a Veteran could be a significant game-changer for Veterans in the employment market.