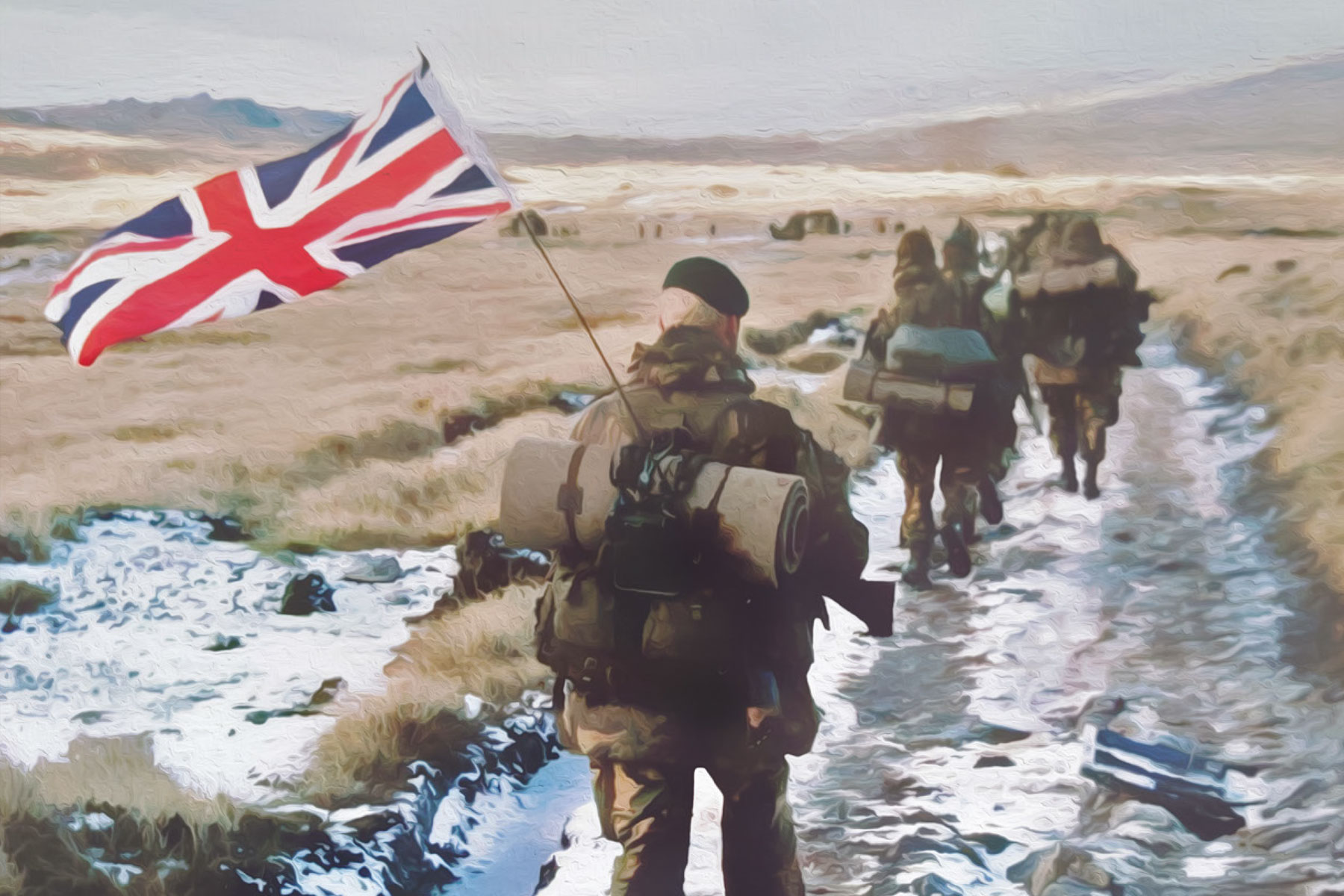 Falklands40, the official South Atlantic Medal Association (SAMA82) publication marking the 40th Anniversary of the Falklands Conflict and produced on SAMA82’s behalf by TheVeteran.UK Publishing Platform, was launched at the National Memorial Aboretum on June 14 – Victory Day – at a Royal British Legion organised Commemorative event attended by many Falklands Veterans and their families and friends.

Featuring forewords by HRH Prince of Wales, Secretary of State for Defence Ben Wallace MP and Chief of the Defence Staff Admiral Sir Tony Radakin, Falklands40 is both a publication and is primarily based on a unique collection Veterans’ stories covering all aspects of the seven-week long Conflict to liberate the Islands from Argentinian occupation.

Copies of the print and digital download editions of Falklands40 are available for purchase in TheVeteran.UK Shop.