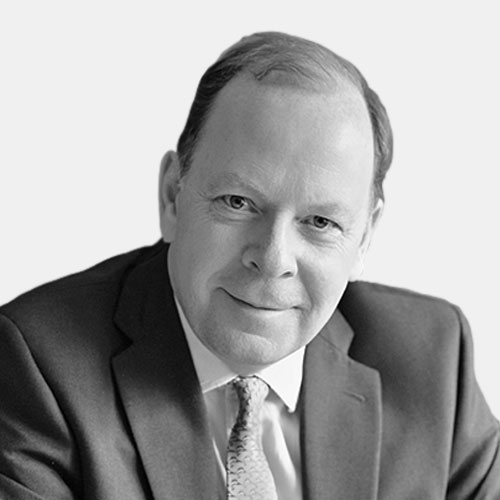 He completed almost 35 years’ service as Head of the British Army in Wales and Commander 160th Brigade from 2016 to 2020.

As Assistant Director Army Reform between 2014 and 2016 he led a team delivering transformational change particularly in the Army Reserve, introducing a whole force concept and private sector partnerships to access skills and talent.

This followed three years as Commander of the UK’s Military Stabilisation Support Group, providing innovative military skills and knowledge to support civilian efforts to stabilise countries emerging from conflict or sliding into chaos.

Alan saw active service in both Gulf Wars, Northern Ireland, Kosovo, Iraq and Afghanistan, and also spent two years as Executive Officer to the Chief of the Defence Staff. 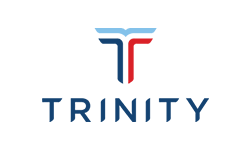 “Veteran.UK will showcase the immensely positive contribution that those who have served in our Armed Forces continue to make to the UK economy and society.  It will also help to galvanise and champion the veteran community, giving it a voice and some muscle to deliver positive changes that will help make the UK a better place for veterans.”