RFEA The Forces Employment Charity, the UK’s leading jobs and training military charity, was created over 130 years ago amidst a late-Victorian moral uprising over the plight of Army and Navy veterans and their families with no means of support once the bread-winner had left the colours – often having returned injured and exhausted from the distant fields of Empire.

Their needs were simple – but often difficult to meet. Many were ill-prepared for life away from the ranks, lacking education, skills and the essential ‘know-hows’ of civilian life.

Officially founded on the 4th February 1885, RFEA – amongst the UK’s oldest military charities – first emerged as the National Association for Employment of Reserve and Discharged Soldiers, helping service leavers find work and, crucially, emphasising the need to prepare Armed Forces personnel for civil employment while they were still in the ranks.

Veterans of two World Wars, post-war National Service, a host of regional conflicts, including in most recent memory, two Gulf Wars and Afghanistan, are amongst the many beneficiaries of the charity’s employment and training services.

Along the way in the 1930s the name changed to the Regular Forces Employment Association (RFEA), but the core mission remains the same – in a nutshell providing job and training opportunities to transitioning members of all three services and veterans, and – very importantly – irrespective of circumstances, rank, length of service, or reason for leaving. 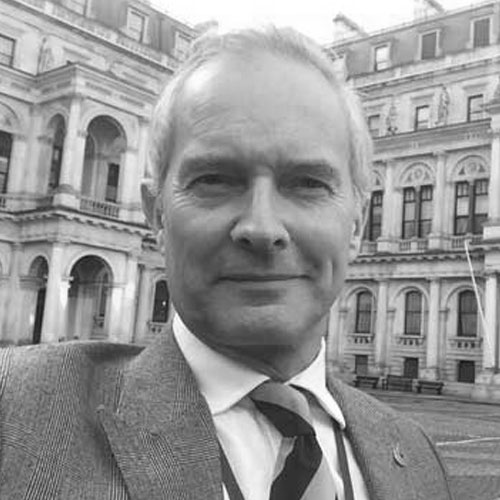 “Veterans make such valued contributions to society in the UK, but I believe have the potential to do even more. RFEA The Forces Employment Charity and TheVeteran.UK are completely aligned with the desire to promote Veterans as an immensely important national resource to be more effectively embraced and deployed across industry and commerce, and throughout UK society. This is not only in the best interests of Veterans themselves, but for the country as a whole. So I am delighted to be able to partner with TheVeteran.UK on this most welcome campaign”.