The inaugural edition of TheVeteran.UK publication will be launched in January 2023 appearing – initially – every six months thereafter.

Produced in both print and digital editions, it will:

The style, content and design will combine to inspire, inform and entertain with stories by and about Veterans for Veterans – and readers across all branches of UK society where engagement with Veterans could make a big difference, and change lives. 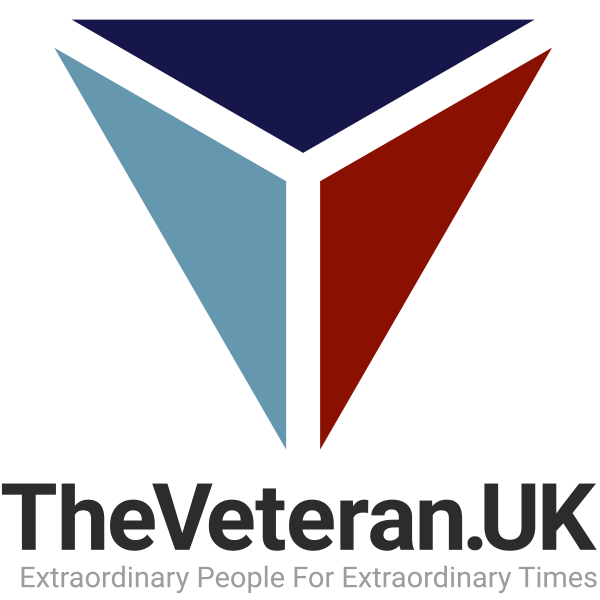 SECTION 5. Veterans around the world

1.1 Under the newly-created Office for Veterans Affairs (OVA) in the Cabinet Office, the UK is setting out to become the best country in the world to be a Veteran. How will the OVA, in collaboration with the Ministry of Defence and all other relevant ministries, help achieve this? What has been achieved to date and what does success look like over what sort of timescale? When will this policy yield transformational outcomes for, particularly, working age Veterans.

1.2 Leading UK industrialists take aim at the negative myth-mongers who fuel feelings from the board room to the shop floor against employing Veterans. What they don’t get…and what they deny businesses throughout the UK.

1.3 TheVeteran.UK’s comprehensive guide to successful transition based on extensive interviews with those who have made the journey. Featuring a forensic look at official pathways and other support structures; the do’s and don’ts of transition; personal and professional readiness; which elements of military culture do well in civil society – and which don’t; launching a satisfying new career, not just getting a job…. making success permanent, and failure temporary – and valuable.

1.4 The NHS and the Armed Forces – two great UK institutions – possess shared history and, in more recent years, have worked ever more closely together – arguably never more so than during the Covid-19 pandemic when Armed Forces personnel became increasingly embedded in a broad range of NHS and NHS-related services from clinical care and administering vaccines to strategic logistics’ planning and fulfilment. Always a popular area for NHS recruitment, will recent events generate an increasing stream of service leavers seeking careers in the NHS?

1.6 Growing a Veterans’ culture in the UK. Armed Forces’ and Armed Forces Veterans’ awareness has risen substantially in recent years, strongly reflecting UK involvement in high profile overseas conflicts, the introduction of Armed Forces Day (originally Veterans’ Day in 2006) and the launch of the Armed Forces Covenant in 2011. Sadly, though, the UK lacks an all-embracing Veterans’ culture within the heart and soul of society which not only recognises the achievements and sacrifices of Veterans during their service careers, but also the extraordinary contributions they make (and could increasingly make if given the opportunities) across the entire spectrum of UK civil society, especially given the serious challenges currently facing the Nation.

TheVeteran.UK sets out an holistic agenda for fundamental change in the way UK society views and treats Veterans – to the benefit of all.

1.7 PTSD: demolishing negative perceptions. TheVeteran.UK talks to Veterans and leading mental health experts, about the extent and severity of PTSD in the Veteran community compared with UK civil society – and discrimination against PTSD sufferers in the employment market. The report also focuses on all forms of help and support available both during and after military service for PTSD sufferers to maximise their opportunities in both the workplace and everyday life. 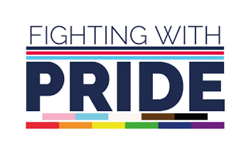 1.9 TheVeteran.UK examines the challenges facing the US’s 18 million Veterans. Does the US’s fabled “Veterans’ culture” still provide its traditional strong support, and how can this be measured? What can the US and the UK learn from each other in supporting Veterans of working age, and beyond? Opportunities for trans-Atlantic collaboration? A US-UK young Veterans’ industry exchange programme? 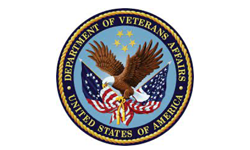 Veterans: Force for Change and Progress

2.1 Industry, Commerce and Finance
Features, profiles and interviews with Veterans of all previous ranks and roles in a broad range of industrial sectors including:

2.2 Business – Entrepeneurs and Sole Traders
Features, profiles and interviews with Veterans across all sectors who are self-employed sole traders or run their own businesses covering: 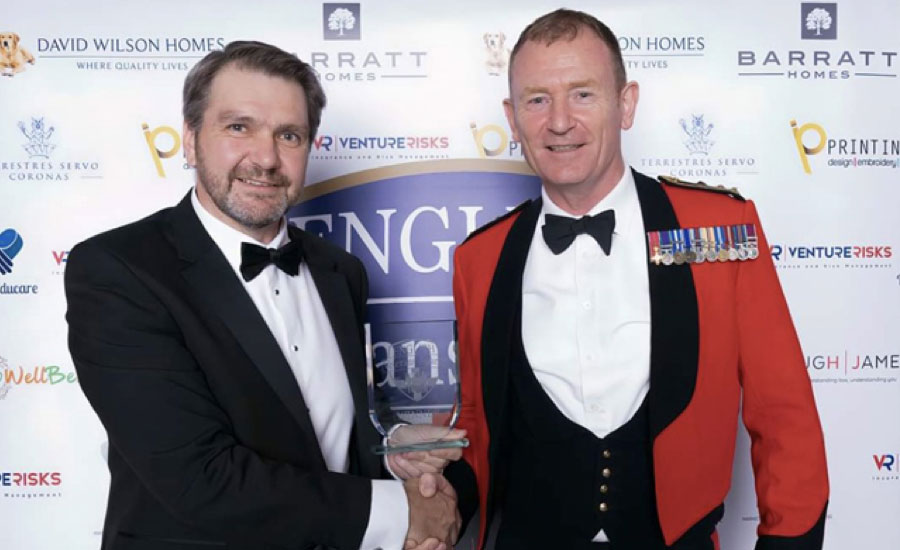 2.3 The National Health Service – NHS
Features, profiles and interviews with Veterans operating at all levels of the NHS including: 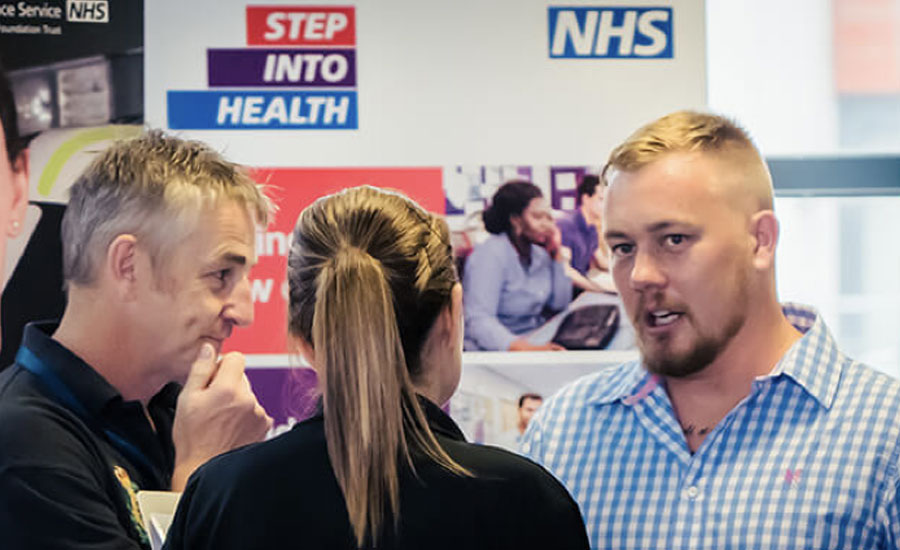 2.4 The Green Economy
Features, profiles and interviews with Veterans employed in the green economy including: 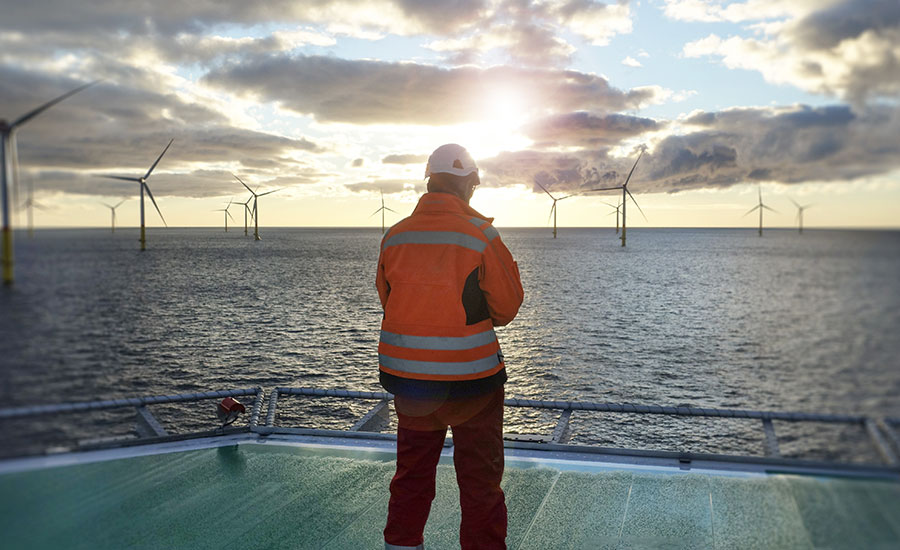 2.5 Government and Public Administration
Features, profiles and interviews with Veterans in: 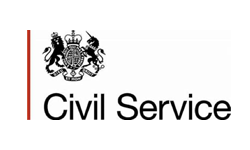 2.6 The Emergency Services
Features, profiles and interviews with Veterans in:

2.7 Education
Features, profiles and interviews with Veterans in:

2.8 Sport
Features, profiles and interviews with Veterans in:

2.9 Fitness and Wellbeing
Features, profiles and interviews with Veterans employed in all aspects of the fitness and wellbeing sector including:

2.10 The Third Sector
Features, profiles and interviews with Veterans working throughout the UK’s Third Sector, including: 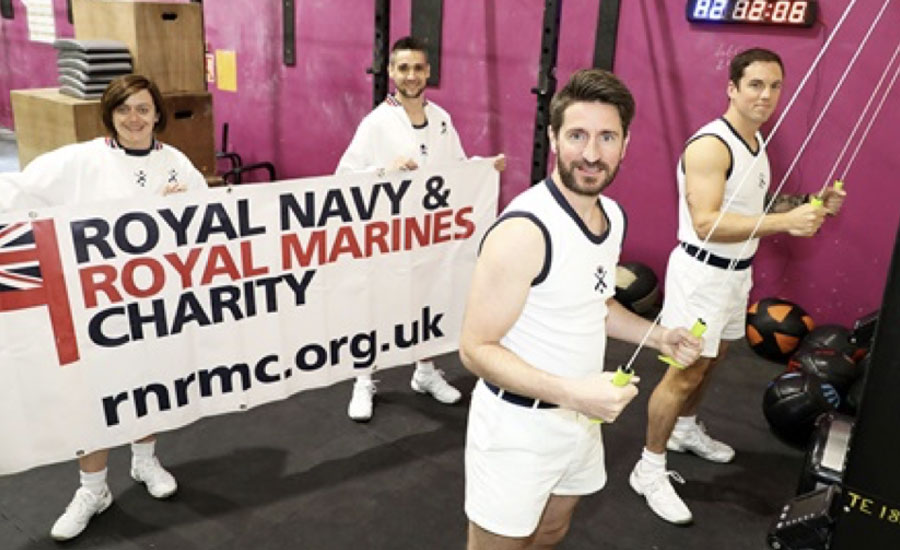 This section covers the many ways in which Veterans serve, often unpaid, in a huge number of different roles across civil society, where their skills and knowledge are mobilised to the benefit of national, regional and local civil, social, educational and cultural organisations – whilst also strengthening ties and understanding between the military community and civil society.

Veterans serving in the military community

This section affirms and illuminates the continuing ties between Veterans and the military community focusing, in particular, on:

Veterans around the world

The UK is set on making the country the best in the world in which to be a Veteran. So how well are others getting on? Including:

Also opportunities for collaboration and co-operation between the UK and other countries involving corporate exchange programmes, recruitment opportunities, training and consultancy work, as well as engagement in lifestyle areas, such as culture and sport.

TheVeteran.UK Directory provides comprehensive listings of all types of services and support networks available to service leavers and Veterans.

General features and interviews from across the military community, including relevant current affairs, lifestyle, sport, culture, people, and history, and Remembrance including:

Also opportunities for collaboration and co-operation between the UK and other countries involving corporate exchange programmes, recruitment opportunities, training and consultancy work, as well as engagement in lifestyle areas, such as culture and sport.

Note: the above specifications are similar to those for recent acclaimed publications by TheVeteran.UK Team – see TheVeteran.UK Media Services