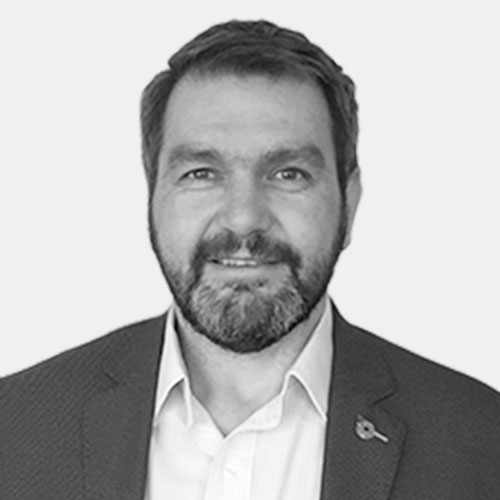 Steve Thornton, a first Gulf War military veteran, is Founder and Managing Director of Forces Cars Direct (FCD), which specialises in exclusively discounted sales of a wide range of new and used vehicles and related leasing arrangements to serving members of the Armed Forces and Veterans.

Steve served almost six years in 669 Squadron 4 Regiment Army Air Corps. Shortly after commencing his first posting at Detmold in Germany, he was deployed on Operation Granby in the First Gulf War, afterwards returning to duties in Germany.

Established by Steve over 20 years ago, FCD is a signatory of the Armed Forces Covenant and has a strong record of support for military charities and causes, including partnerships with SSAFA – the Armed Forces charity, the Royal Air Force Association and the Forces Pension Society, as well as the Armed Forces Battle Back Golf Programme, founded at Headley Court in 2009, Catterick Garrison’s Annual “Party In The Park”, and Phoenix Heroes, a community-owned organisation assisting former members of the Armed Forces cope with PTSD.

In 2019 FCD won the Veteran Business of the Year Award organised by English Veterans Awards which celebrates the achievements of former Armed Forces personnel whose companies excel in veteran recruitment. 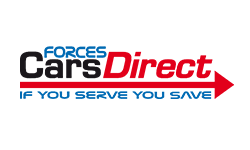 “In some quarters negative perceptions about employing former members of the Armed Forces still persist, denying veterans job opportunities at all levels of industry and commerce, and across society. Such perceptions need to be forcefully addressed and changed – and I am looking forward to playing my role in this process as part of TheVeteran.UK team”.